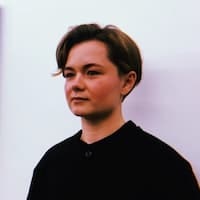 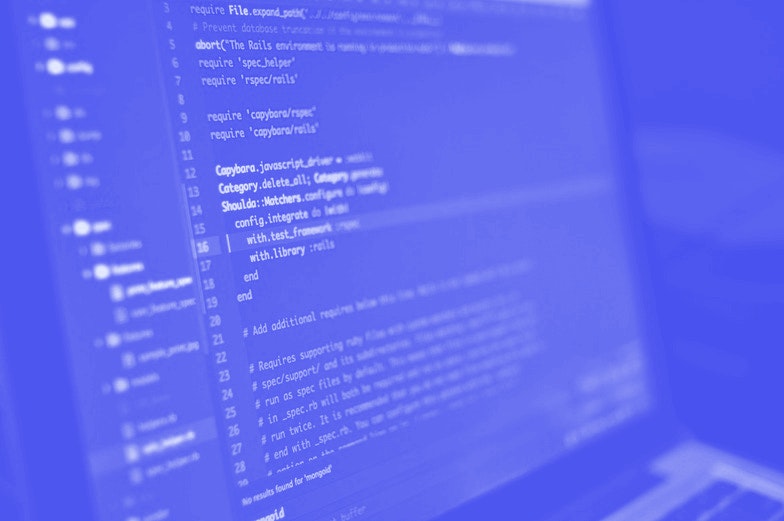 Since the introduction of big data into our modern business models, the need for data extraction, analysis, and processing has become increasingly essential to companies across all industries. As the collection of data increases, so does the need to read and understand it.

Whether you work within the development team of a company or take on customer-facing responsibilities such as marketing roles, understanding data and how it is transformed is essential for long-term business success.

This article will explain data parsing on a deeper level, break down the structure of a parser, and compare a buy or build a solution for your company’s data analysis needs. Additionally, this article will discuss data parsing business use cases, including workflow optimization, web scraping, and investment analysis.

The structure of a parser

Generally speaking, parsing, or syntax analysis is the process of analyzing a string of symbols in a language, conforming to the rules of formal grammar. Parsing in terms of data analysis extends this definition into a two-step process, in which the parser is programmatically instructed on which data to read, analyze or transform. The result usually is a more structured format.

It’s important to note that while some parsers yield helpful insights, semantic analysis is not inherently built into the structure of most parsers, due to the favored practice of human semantic analysis. This step should be considered an additional step, should you choose it, as it may complement your business goals.

Data parsing has two main steps. Together these steps transform a string of unstructured data into a tree of data, whose rules and syntax are built into the tree’s structure. Let’s explore both steps.

The first step of data parsing occurs during lexical analysis. Lexical analysis, in its simplest form, creates tokens, with a lexer, from a sequence of characters that enter the parser as a string of raw unstructured data. Oftentimes this string of data enters the parser in an HTML format. The parser creates tokens by utilizing lexical units (keywords, identifiers, and delimiters) while simultaneously ignoring lexically irrelevant information (such as white spaces and comments).

The parser then discards any irrelevant tokens, established during the lexical process. The remainder of the parsing process falls into the category of syntactic analysis.

The syntactic analysis component of data parsing consists of parse tree building. What does this mean? A parser takes the aforementioned tokens and arranges them into a parse tree, in which any irrelevant tokens are captured in the nesting structure of the tree itself. Irrelevant tokens include elements such as parenthesis, curly braces, and semicolons.

To further illustrate this concept, let’s look at a common mathematical example such as (x + 4) * 5. The diagram below illustrates the general process of data parsing in the form of a lexer and a parser.

In the case of understanding this illustration in terms of real-life applications, a data parser would apply this same logic to more complex data. In its simplest form, a data parser would create tokens from data in an HTML document and transform said tokens into a parse tree.

So what technologies and languages can parsing methods be used with? Due to the extremely flexible nature of data parsers, they can be used in conjunction with many technologies. Some of these technologies include:

Before beginning the data parsing process, companies must acquire substantial-quality data. Data extraction in the form of web scraping is an essential prerequisite to the data scraping process. During the web scraping process, a scraper retrieves an unparsed HTML document (see above for uses) with extraneous information, such as list tags. In this case, a parser would transform the data taken from a web scraper and remove such tags, in addition to performing other basic tasks previously mentioned (token creation and syntactic analysis).

Workflow optimization is built into the basic function of data parsers. By transforming unstructured data into data that is more readable, companies can improve their workflow.

Some teams that may see a substantial increase in productivity include data analysts, programmers, marketers, and investors.

Acquiring data for investment efforts such as equity research, evaluating start-ups, earnings forecasts, and competitive analysis is a time-consuming effort. Likewise, data analysis requires access to substantial data processing resources. One may shortcut these resources by utilizing web scraping tools in conjunction with a data parser. This will optimize workflow, and will consequently allow you to direct resources elsewhere or focus them on a more in-depth data analysis.

If you are interested in how Coresignal can help you generate data-driven investment decisions, download the free data sample below and see a brief excerpt of our offering.

There are many reasons to build or buy a data parser. Let’s take a closer look at each option.

There are many benefits to building your own parser. Firstly, building your own parser lends you more control over the specifications of your data parser. As mentioned previously, it’s important to remember data parsers aren’t restricted to a particular data format. Instead, parsers convert one data format into another. Further, how the data is converted is dependent upon how the parser was built. For this reason, in-house parsers are beneficial due to their customizable nature.

Similarly, sourcing your data parser internally will allow you complete control over maintenance and updates. This method also has the potential to be more cost-efficient. However, there are a few cons to building your parser. An in-house parser will require a server strong enough for your parsing needs. Additionally, because you will have complete control over your parser, maintaining, updating, and testing your parser may consume valuable time and resources.

Purchasing a parser can be beneficial in many ways. Primarily, because the parser would be built by a company that specializes in data extraction and parsing, you will be less likely to run into any problems. Additionally, you will have more time and resources available, as you won’t need to invest in a parser team or spend any time maintaining your parser.

Some problems that may arise with outsourcing your parser may include cost and customizability. Because data parsing providers offer a cookie-cutter solution, you will likely miss out on ways to customize your parser to your exact business needs.

Coresignal offers robust raw data that will help you achieve maximum insights. Specifically, Coresignal parses data scraped from the web and packages it into a JSON (JavaScript Object Notation) format. JSON data formats are beneficial in that they clean data from unnecessary HTML tags. Coresignal’s raw data packages are not semantically analyzed, providing you with maximum potential for insights and analysis.

Ultimately, if your company handles data in any capacity, understanding data parsing will help you choose the best data parser for your business needs.

What is the structure of a data parser?

The two components that make up a data parser are lexical analysis and syntactic analysis. These steps transform a string of unstructured data into a tree of data, whose rules and syntax are built into the tree’s structure.

What are data parsing technologies?

Why is data parsing important?

Data parsing is important because it allows companies to better utilize alternative data for decision-making and discovering business opportunities. 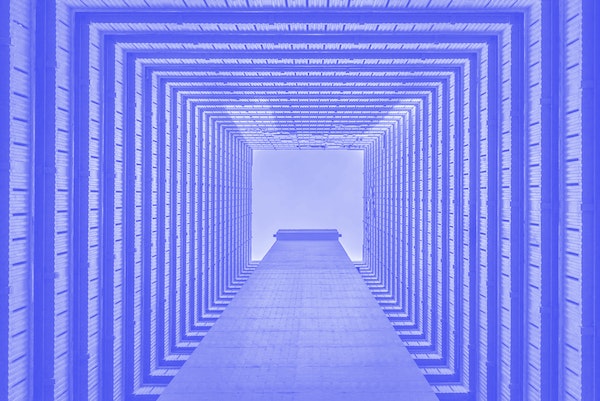 Deal sourcing is a process that helps find investment opportunities. However, it can be a difficult concept to grasp for a... 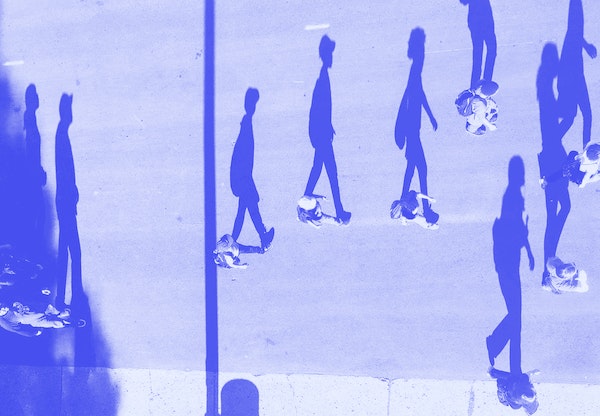 Talent Acquisition Trends to Keep an Eye on in 2022

The shift in how we work after the pandemic and the start of gen Z's journey in the workplace are just a few examples of the... 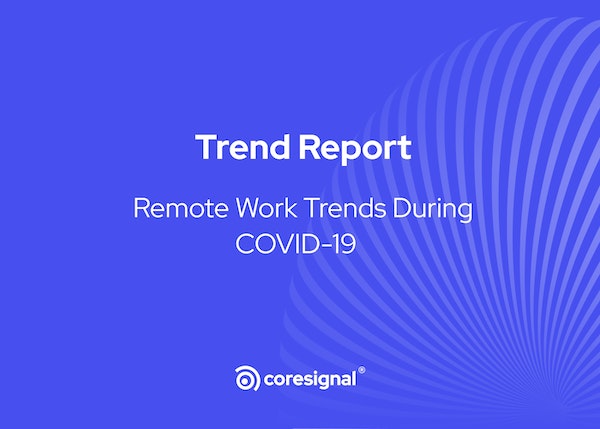 This trend report analyzes the remote jobs share trends during COVID-19 in the US and Europe based on job posting data and...