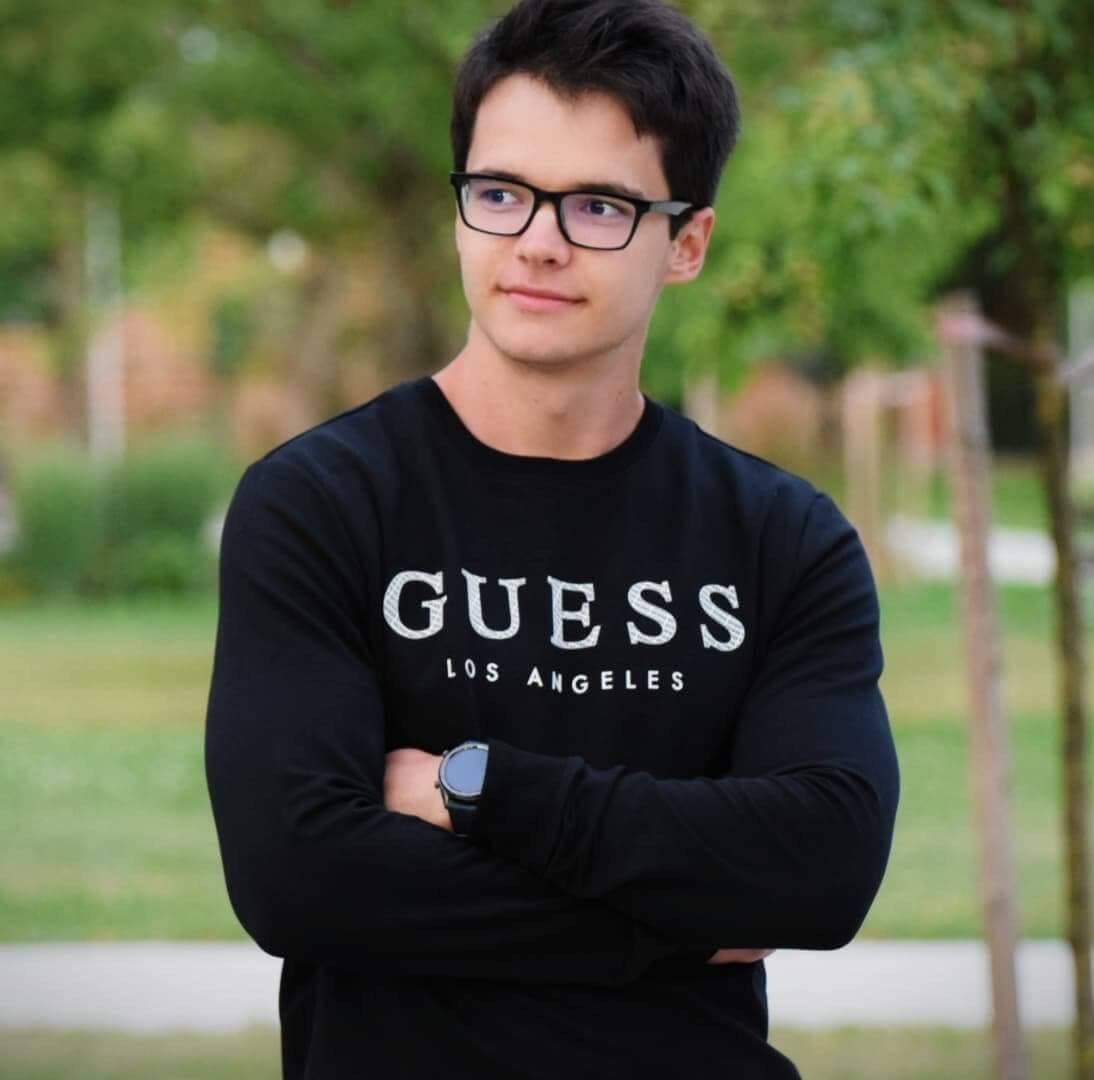 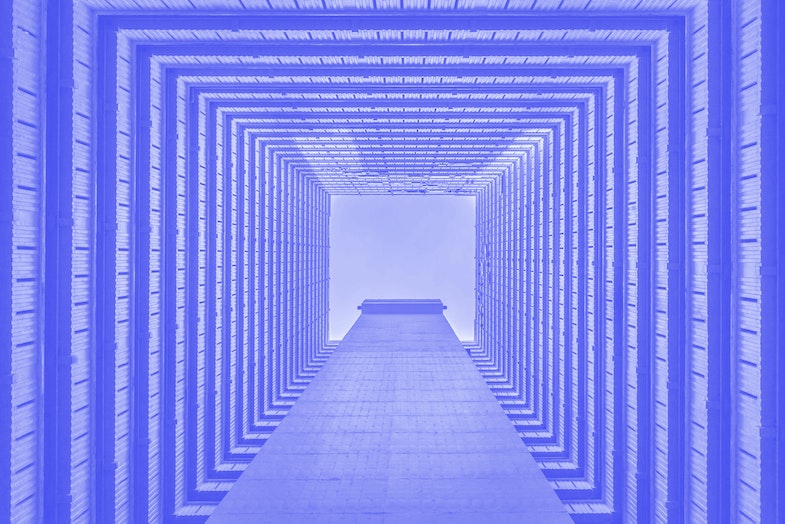 Mergers and acquisitions are fundamental transactions through which not only private equity firms pursue growth objectives, but also VCs and other types of investors.

The first stage is known as deal sourcing, an activity that can vary from business to business.

Sourcing deals can be difficult for beginners, so let’s break down the basics of it and see why this process is important for investors.

What is deal sourcing?

Deal sourcing, also known as deal origination, is a process through which finance professionals find investment opportunities. It is used by private equity investors, venture capitalists, investment bankers, and other firms.

The main purpose of deal sourcing is to find various deals to keep an uninterrupted deal flow. There are numerous strategies to source new deals, including hiring teams of specialists with industry-specific knowledge in deal origination.

Alternatively, businesses may have in-house resources with the purpose of finding new leads for the company.

How does deal sourcing work?

Deal sourcing firms are usually hired in order to provide investment opportunities and they are often hired contractually.

Companies involved in deal origination must retain good reputation in the market, otherwise they lose their credibility among investors and potential buyers.

If hiring is not viable or possible, companies may also establish in-house teams that can generate leads.

Historically, deal origination was based on powerful networks and relationships. Nowadays, due to the proliferation of online dealing sourcing platforms, the process has become more commoditized than ever.

This method is the traditional type of deal origination. It's a proactive approach when the business uses its own broad network and connections among investors to find new deals.

This method is still in use, but it is extremely labor-intensive as it can only be conducted by in-house deal sourcing teams who need to reach out to leads, contact investment intermediaries, and more.

There are numerous other reasons why network deal sourcing was replaced by online methods. For instance, businesses or individuals may be restricted by geographical boundaries, or they do not find the audience they require. Furthermore, online deal sourcing platforms reduce the time spent on generating a target list of potential leads.

Also, it is common to find thousands of leads per year, so you need to analyze each of them individually and check whether they fit your objectives. This can be extremely labor-intensive, expensive, and also prone to errors or bias.

At the same time, even when the potential deals are identified, the chance of closing deals is quite low. Because of these drawbacks, network deal sourcing is not very common nowadays anymore.

Under this approach, you can easily connect with buyers or sellers online and potentially close deals more often.

Unlike having an in-house deal origination team, online deal sourcing platforms are less expensive and more efficient. This is also because businesses have access to a broader array of options, while the process is fully automated.

Venture capitalists utilize deal origination in order to find startups to fund. This process is more important than ever given the sharp competition on the market.

Most venture capital firms spend most of their time and resources on deal sourcing as new deals are vital for surviving in this industry.

However, venture capitalists may not be able to keep track of all data and manage their relationships while focusing on deal origination. In this case, professionals access deal origination technology to increase their firm’s competitive advantage.

This allows VCs to automate or speed up numerous tasks, including managing the deal pipeline, building credibility, and even have a better deal execution.

One popular example is the emergence of crowdfunding platforms. These help people to find startup businesses and finance them.

At the same time, potential investors can easily find new investment opportunities on crowdfunding platforms, allowing them to make larger investments in startups with great potential.

If you have a small investment company or bank, you have to be very active in order to win clients. For instance, small brokers often contact businesses directly to offer their services, hoping that one of them will require their intermediary services.

On a similar note, if you have an investment company seeking opportunities to grow, you must have a highly efficient deal origination process.

This also applies to larger investment banks or companies, although they are often approached by other companies. As a result, they can find deals easier due to their reputation and credibility.

PE firms also require knowledge of deal sourcing because they are actively seeking new potential opportunities. Deal origination aptitudes are a must for a private equity firm that wants to close more deals than its competitors. In order for that to happen, sophisticated private equity research must be conducted.

In this scenario, deal sourcing can be cumbersome as PE investors must perform due diligence on thousands of investment opportunities per year, although the number of closed deals can be much less. And due diligence is a process of its own that takes a significant amount of time.

This is why most private equity firms now have deal sourcing software to help them automate many tasks, but their strategies still vary greatly.

Deal origination is the primary source of revenue for the vast majority of investment bankers. It's important for M&A to find a decent acquisition target that has clear records. One of the ways to source deals is to create a network.

An investment bank is often called an intermediary because it can create value by bringing two unfamiliar sides together. It helps significantly when mailing, cold-calling, and deal network platforms aren't delivering satisfactory results.

If you have a relevant network, you can be contacted by other investment bankers just for your network.

Coresignal has the perfect solution for VCs looking to discover newly founded companies: firmographic data. It provides you with data points such as company founding date, location, headcount, industry, and more. With these data points, you can filter companies as you please and discover the ones that interest you the most.

If you are interested in how Coresignal can help scale your deal sourcing strategy, download the free sample below and see a brief excerpt of our data offering.

One of the main benefits of deal sourcing platforms is process automation. This is because users can now use built-in software to do many tasks on their behalf, such as deal tracking. Otherwise, this would be extremely time-consuming and tedious.

Many platforms use financial technology to manage the entire process, from origination until the deal is closed.

Automated deal sourcing is now the quickest way of finding investment opportunities. This is relevant for all individuals or firms seeking new deals, including VC firms, private equity investors, and businesses.

Process automation also provides you with important data that show you how to improve your processes to become even more efficient.

Nowadays, algorithms match buy-side and sell-side parties according to their specific needs. All you need to do is mention a few important details, such as your target industry or sector, geographical location (if any), and even the transaction size.

According to this, the algorithm finds all the matches that suit your criteria, saving your time and resources.

This also comes with high conversion rates since the buyers are matched with the suitable seller and vice-versa.

Another benefit of using deal sourcing software is that you can collect relevant data. For instance, you can track how many emails were sent or how many phone calls were made.

This helps you determine the conversion rate and the performance of your deal sourcing process.

An endless pool of opportunities

As the internet breaks down geographical boundaries, deal sourcing technologies offer investors and businesses the possibility to find a focused audience regardless of their physical location.

When individuals use deal sourcing platforms, officially stating their intention to sell a firm, the message is sent to the right audience, i.e., other users who published their intention to buy a firm with the same characteristics.

As a result, deal sourcing platforms save time by automatic match-making.

Finally, deal sourcing is a core element used by all finance professionals and businesses seeking expansion or investment opportunities. Deal sourcing is the first step in making a deal. 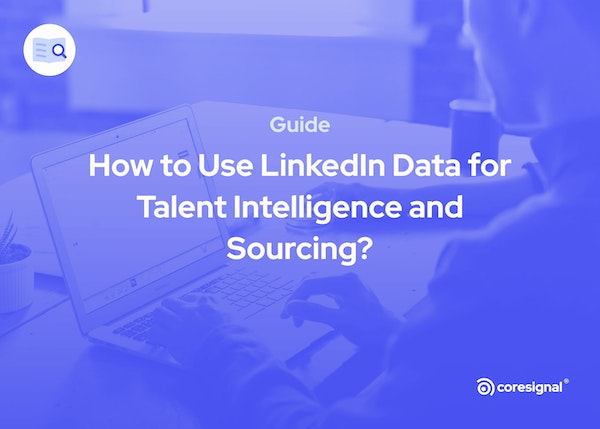 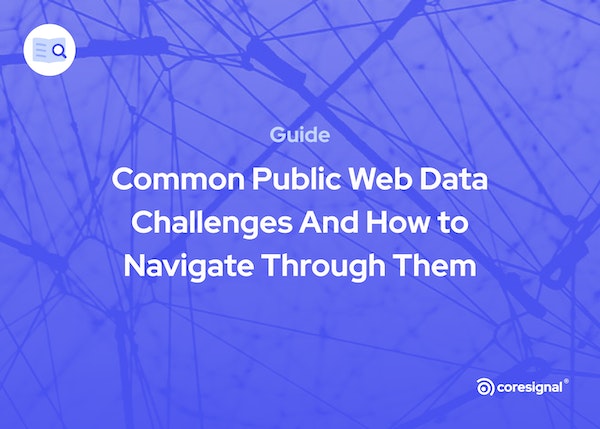 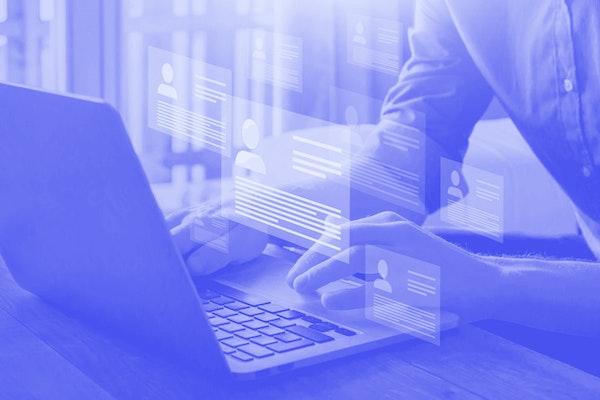