Back to blog
Data Analysis 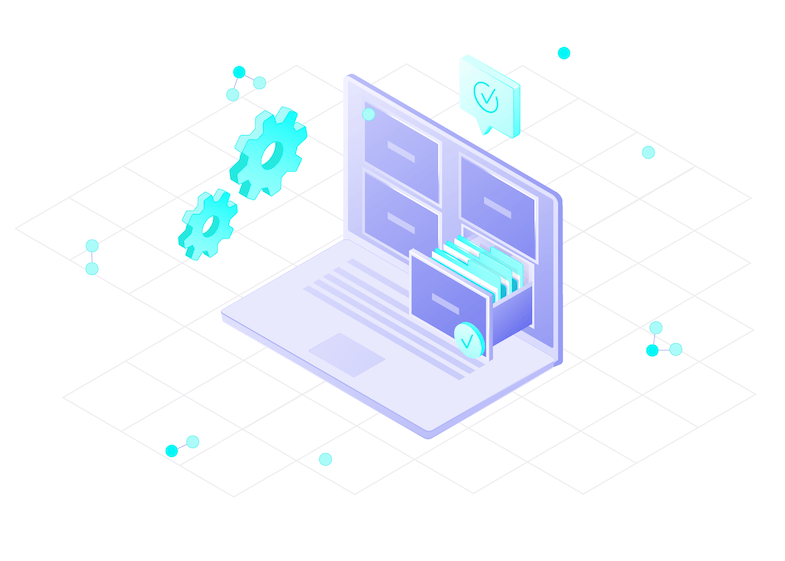 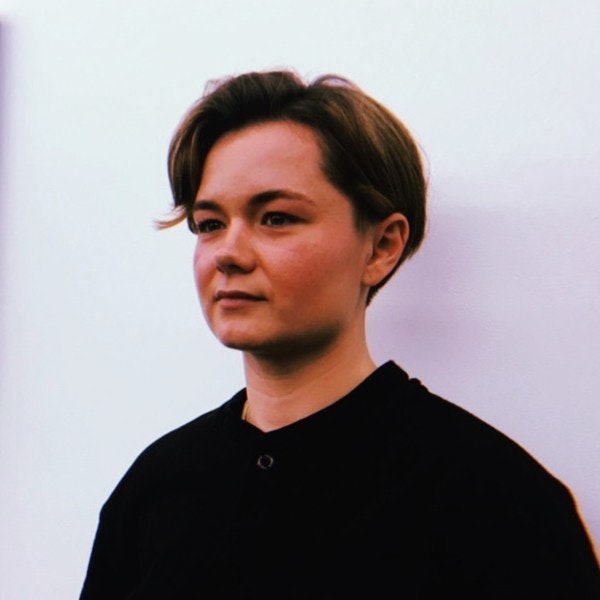 Analysts and investors rely on data for everyday decision-making processes. Data can elevate investment decisions, improve AI-based recruitment, and even streamline business operations. However, well-structured data is difficult to come by, as there are many barriers when it comes to obtaining standardized and easy-to-read datasets. Luckily, data normalization offers a solution to this problem.

What is data normalization?

Database normalization is the process of structuring a database according to what’s called normal forms, with the final product being a relational database, free from data redundancy. More specifically, normalization involves organizing data based on assigned attributes as a part of a larger data model. The main objective of database normalization is to eliminate redundant data, minimize data modification errors, and simplify the query process.

Ultimately, normalization goes beyond simply standardizing data, and can even improve workflow, increase security, and lessen costs. This article will unpack the significance of database normalization, its basic structure, as well as the advantages of normalization. Let’s first take a look at why normalization is important and who uses it.

The main objective of database normalization is to eliminate redundancy, minimize data modification errors, and simplify the query process.

Why is normalization important?

Data normalization is an essential process for professionals that deal with large amounts of data. For example, crucial business practices such as lead generation, AI and ML automation, and data-driven investing all rely on large sums of data and relational database records. If the database is not organized and normalized, something as small as one deletion in a data cell can set off a sequence of errors for other cells throughout the database. Essentially, in the same way as data quality accounts for the accuracy of the information, data normalization accounts for the organization of said information.

Let's take a look at some of the advantages of data normalization.

If you're interested in always fresh high-quality data, download the free sample below and take a look at a brief excerpt of our offering.

While database normalization may seem conflated with computer jargon, you’d be surprised how many professionals utilize the normalization process. Essentially, all software-as-a-service (SaaS) users can benefit from database normalization. This includes people that regularly parse, read, and write data, such as, data analysts, investors, and sales and marketing experts.

Implementing normalization throughout your databases, regardless of your business type (B2B, B2C, or an agency), will most likely see improvements in workflow optimization, file size, and even cost. But what exactly is normalization?

Normalization organizes columns (attributes) and tables (relations) of a database according to a set of normal form rules. These normal forms are what guide the normalization process, and can be viewed as a sort of check and balance system that maintains the integrity of dependencies between the attributes and relations. The normalization process aims to ensure, through a set of rules (normal forms), that if any data is updated, inserted, or deleted, the integrity of the database stays intact.

Most common types of keys

There are four most common types of keys:

So what exactly are normal forms?

Normal forms were first introduced in the 70s by Edgar F. Codd, as a part of a larger organizational model for the standardization of relational database structures. As previously mentioned, normal forms, at their core, reduce data redundancy and aim to create a database free from insertion, update, and deletion anomalies. Normal forms do this by singling out anomalies that undermine the dependencies between attributes and relations and editing them to fit a standardized format that satisfies sequential normal forms.

After years of advancement and refinement, data normalization has six normal forms, known as 6NF; however, most databases are considered normalized after the third stage of normalization, known as 3NF. Going further, we will focus on normal forms 1NF through 3NF, as they are the primary stages of normalization. It’s also important to note that normalization is a cumulative process. For instance, in order to move onto the second normal form (2NF), the first normal form (1NF) must be satisfied. With that said, let’s get started with normal forms.

The first normal form is the foundation of the rest of the normalization process. It is referred to as the primary key and involves minimizing attributes and relations, columns and tables respectively. To do this, one must first start by removing any duplicate data throughout the database. Removing duplicate data and satisfying the 1NF includes:

Following the logic of 2NF, the third normal form also requires that 1NF and 2NF are satisfied. 3NF states that no non-primary key attribute (column) should have transitive functional dependencies on the primary key. Therefore if the primary key is substituted, inserted, or deleted then all the data (that is transitively dependent upon that primary key), must be put into a new table.

While normalizing your database in accordance with 4NF, 5NF, and 6NF, is recommended, most relational databases do not require more than 3NF to be satisfied to be considered normalized. The benefits of data normalization beyond 3NF don’t always cause significant errors when there are updates, deletions, or insertions of data. However, if your company utilizes complex datasets that get changed frequently, it is recommended that you also satisfy the remaining normal forms.

Subscribe to our monthly newsletter and receive the summary of our latest publications, data guides, and other news straight to your inbox.

By providing your email address you agree to receive newsletters from Coresignal. For more information about your data processing, please take a look at our Privacy Policy. 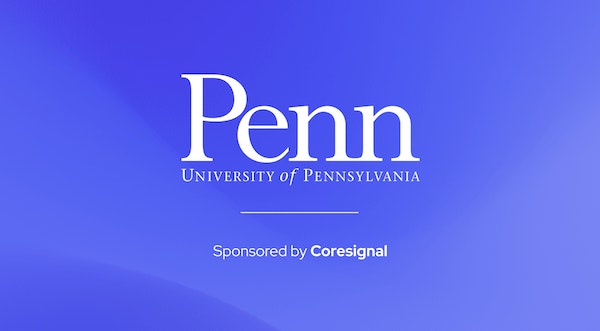 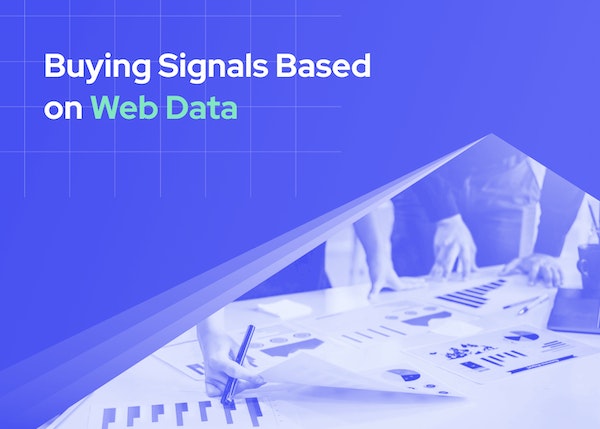 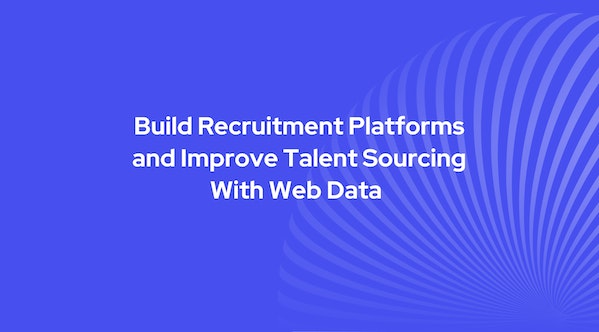 Having trouble figuring out how to use web data to build your recruitment platform? Download this white paper and find everything...